I first discovered muesli while on study abroad in Ireland.  It was served at every continental breakfast, at all the B&Bs, and at every home I visited.  In the supermarkets, there were ample muesli choices, non just one or two like stores here at home.  Since I am already an oats-and-yogurt-breakfast-person, muesli was a natural step up to add more variety and fun to my morning ritual.

For those not familiar with muesli, it is a type of Swiss breakfast cereal that traditionally contains oats, nuts, and dried fruits.  In the couple of years since I’ve returned from study abroad, I’ve started making my own muesli.  Doing so gives me full rein to experiment with different fruit, nut, grain, and seed options.  I seem to never make the same mix twice.  And that is probably what I love the most about it.  Serve mixed in with yogurt, similar to granola, or cook as you would oatmeal, and serve hot.

Lately I’ve been experimenting with different grains like rye and buckwheat.  This mixture does have rye flakes, which are essentially the same as old-fashioned rolled oats, only with the rye grain.  If you can’t seem to track them down, using all oats for this mixture works just as well. 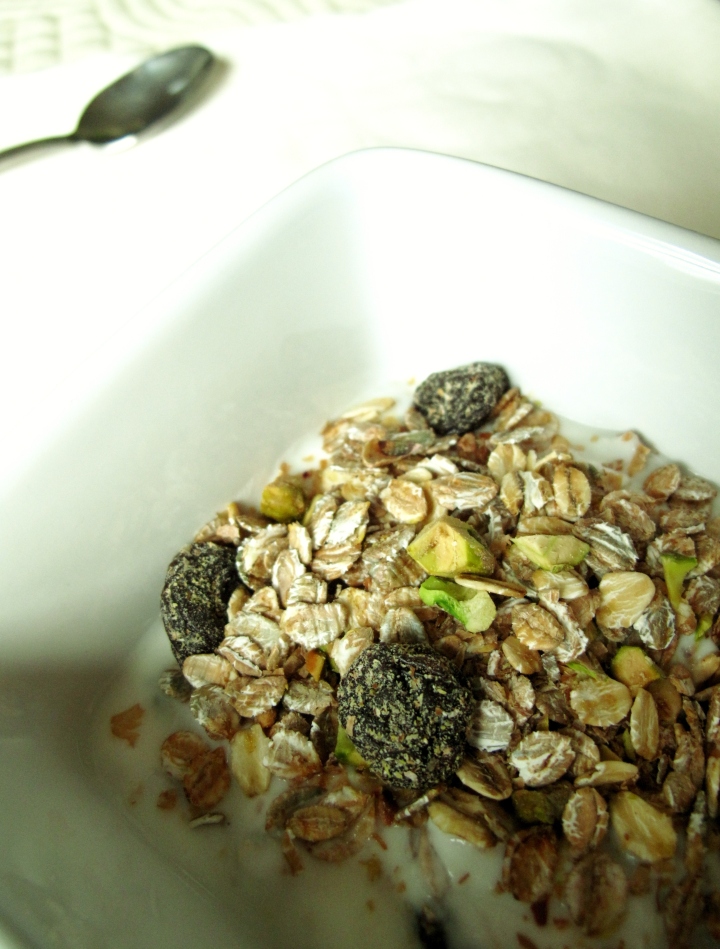 Get your FREE Guide to Herbs and Spices for Better Digestion 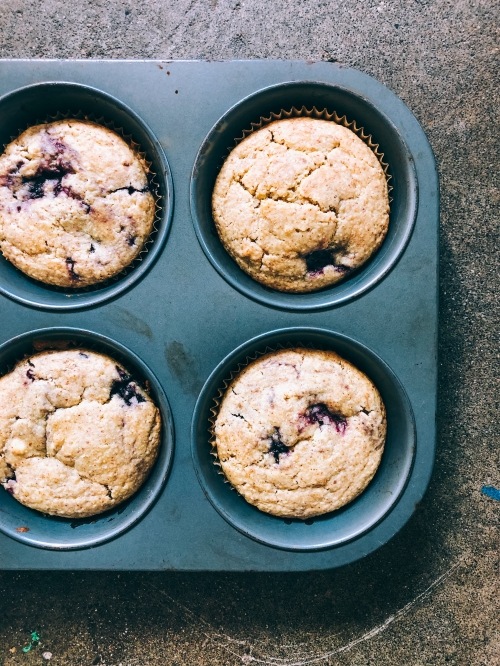 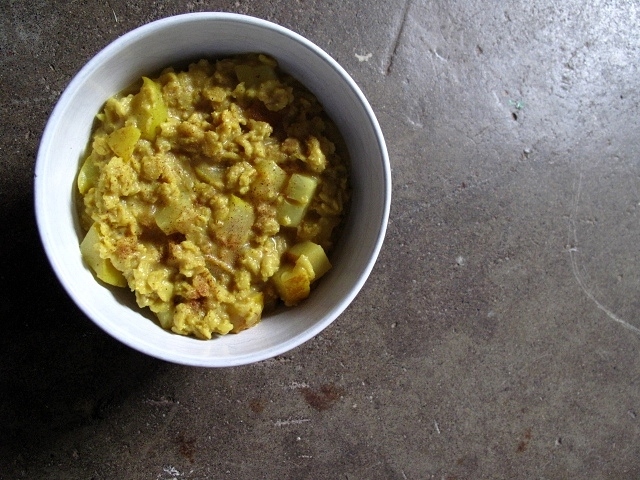 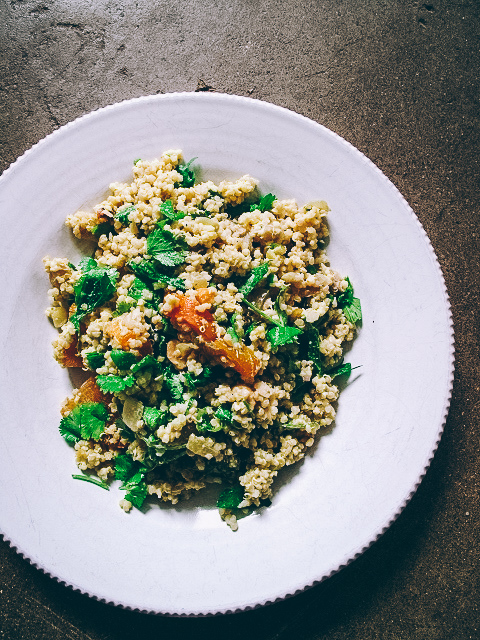 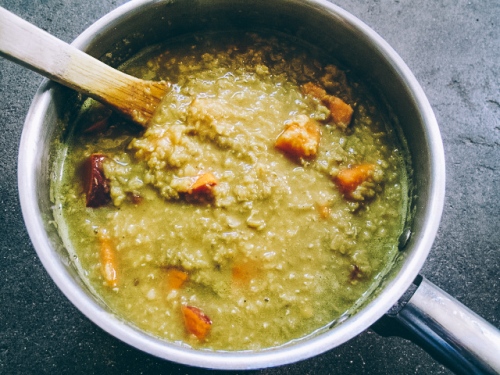